TIME TO END RACIAL PROFILING, DISCRIMINATION AND BRUTALITY IN AMERICA, Statement by Rastafari Continental Council (RCC) on the tragic death of George Floyd.

June 4, 2020 by rcgxadmin in Uncategorized 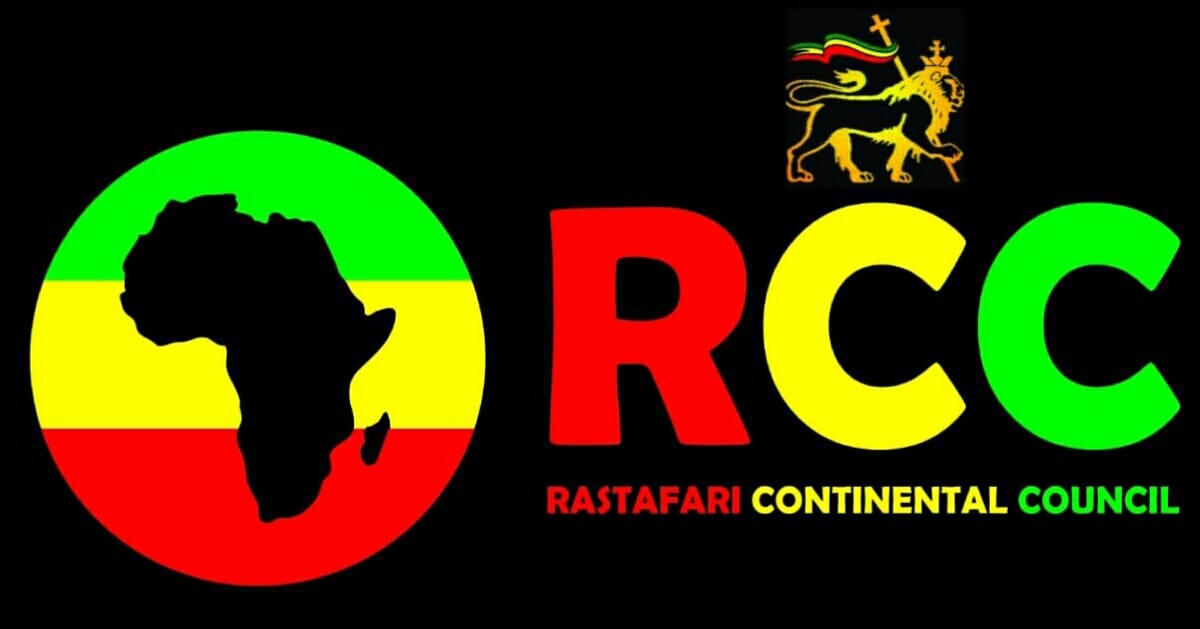 “Until the philosophy which holds one race superior and another inferior, is finally and permanently discredited and abandoned, there will be wars everywhere”
…His Imperial Majesty Haile Selassie I.
As the king of kings said a long time ago, wars that are occasioned by man’s inhumanity to man have become the bane of our world. And rumors of avoidable unrests, skirmishes, wars, and deaths are taking their destructive tolls on mankind because we have refused to tow the lines of oneness in truth and spirit in accordance with the divine injunctions of Earth’s Rightful Ruler.
The latest widespread protests, burning and looting going on in the United States of America over the death of George Floyd, in the hands of a racist Caucasian police officer is another pointer in the succession of other dastardly acts of such abominable nature that man has become his own worst and most destructive enemy, blindly heading to damnation out of sheer hatred for the next man.
And until we achieve the total eradication of this self-inflicted malady with its devastatingly crippling effects on our world, we will paraphrase the King again to say that “the dreams of lasting peace, world citizenship and rule of international morality will remain but a fleeting illusion to be pursued, but never attained!”
Against this background, therefore, and drawing strength and fortitude from King Selassie I, the Rastafari Continental Council, RCC calls on all Africans both at home and in the diaspora, including heads of governments in the continent and beyond, as well as all well-meaning individuals irrespective of color, race or creed to stand in solidarity with our brothers and sisters in the US to say with a unified loud voice that Enough is Enough!
Enough of the discriminatory racial profiling. Enough of the harassments and detentions of African Americans.
Enough of the extrajudicial maiming and killings of our brothers and sisters.
The time has come for us to take up the gauntlet, and team up as one indivisible force and voice to denounce all manner of racially induced subjunctive actions and inactions on the part of the American government and its agents.
As a formidable continental Rastafari superstructure with the mandate of spreading Jah Love and protecting the interests of Rastafari communities in Afrika and in extension, the world over, RCC deems it fit to remind everyone of the fact that we are all George Floyds; and that the failure to put a stop to this demonic behavior will engender the death of more Floyds, which is avoidable.
And for the benefit of those diehard and murderous racists out there who are bent on stripping the world of its humanity; we want to use this opportunity to inform them that no man, race or culture has the monopoly of violence and destruction.
We as Rastafari know what is wrong, but we chose to do the right and noble thing. But don’t take our pure hearts for weakness, because it takes two to tango
Yes indeed, if you continue to extend this handshake beyond the elbow, it then means you are asking for war, and an unending war of attrition is what you will get because every work has its recompense.
Finally, we as Rastafari SoulJahs encourage Ones and Ones to become active in this struggle for total liberation and emancipation of the black race as Rastafari will not shy away from doing the needful whenever the need arises. There’s always a payback time and the wicked shall be paid back in their own filthy coins.
“And until the basic human rights are guaranteed to all without regards to race, everywhere will be war!”
…H.I.M Emperor Haile Selassie I
HonoRebel Myke Pam
RCC Spokesperson
Share